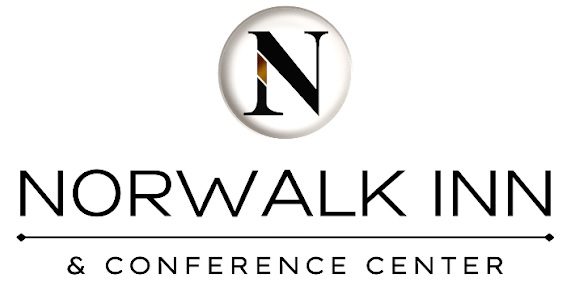 The rest is history.

We’re proud to have completed the restoration of the 1750 homestead at 93 East Avenue – a property that is rich in history – to its original grandeur in 2013. According to historic records, in 1724 Samuel Grumman purchased the property at Grumman Hill, known as Rail Hill at the time. The first record of a house on the property is in Samuel Grumman’s will, in 1750, leaving it to his son Thomas Grumman and his wife Deborah (Deolf) Grumman. In 1779, following General Tryon’s orders to burn Norwalk, the house may have been partially or completely burned. Over the next hundred years, the property was the home to many noted Connecticut families, including the Buckingham-St. Johns, and the Bush and the Hoyt families. During the 20th century, the home was owned by the Nagys, the Eriksons, the Singewalds and the Wiegands. As a tribute to its long history, each suite in the newly renovated Guest House bears the name of its former owners.

1724 - Samuel Grumman buys the property at Grumman Hill
1750 - The first record of a house in Samuel Grumman’s will, leaving it to his son Thomas Grumman and his wife Deborah (Deolf) Grumman.
1779 - General Tryon’s orders to burn Norwalk. The house may have been partially or completely burned.
1797 - Thomas Grumman, a farmer, deeds 93 East Avenue to his son, William Grumman.
1802 - Stephen Buckingham St. John buys the house and land from William Grumman for $1400.
1811 - Stephen Buckingham-St. John marries Charlotte (Isaacs) Bush of Greenwich
1831 - "The widow Buckingham St. John" and children, George, Elizabeth, and Frances Bush, inherit the house.
1865 - The St. John children sell house to their sister, Elizabeth (Mrs. James A. Hoyt).
1870s - The house is expanded and updated to its present architectural style.
1891 - Elizabeth Hoyt passes the house on to her children: Buckingham Hoyt, Fanny Buckingham Hoyt, Louisa Day, Gould Hoyt and Frederic Hoyt.
1912 - Buckingham Hoyt sells his share of the house to Fanny Buckingham Hoyt.
1925 - Estate of Fanny Buckingham Hoyt passes ownership to Steven and Joseph Nagy.
1928 - Steven and Joseph Nagy sell the house to Eric and Margaret Erikson.
1940 to 1980s - The house is owned by the Singewalds and operated as rental units.
1987 - 93 East Avenue is listed on the National Register of Historic Places
2001 - Martin Wiegand (inheritor of the house from the last surviving Singewald sister) transfers ownership of 93 East Avenue to the Norwalk Inn.
2010 -The Norwalk Zoning Commission approves a plan for the Inn's expansion to restore the exterior of the house to the Secretary of the Interior's Standards for Rehabilitation.
2013 – Building renovation is completed. 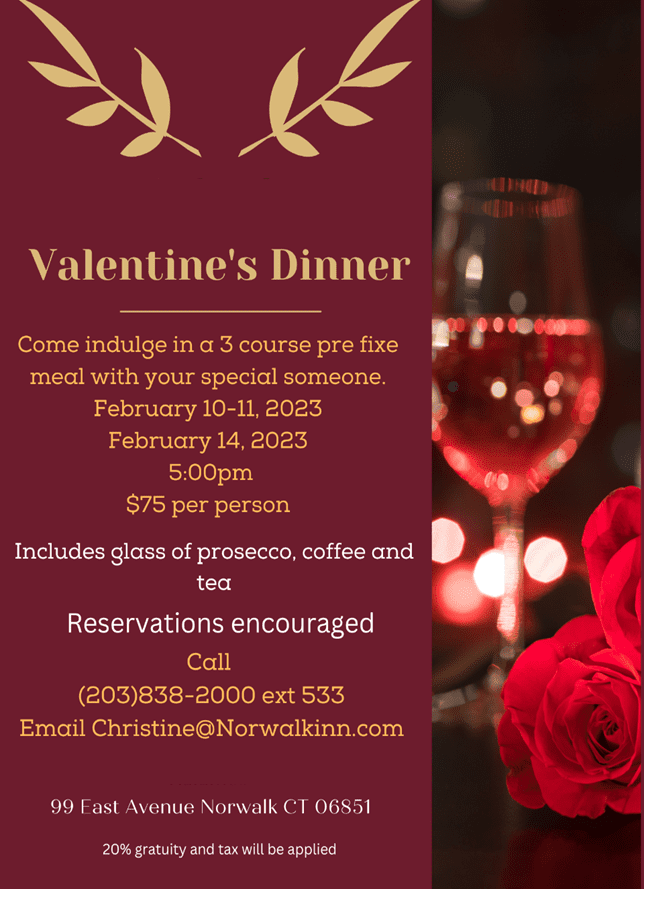 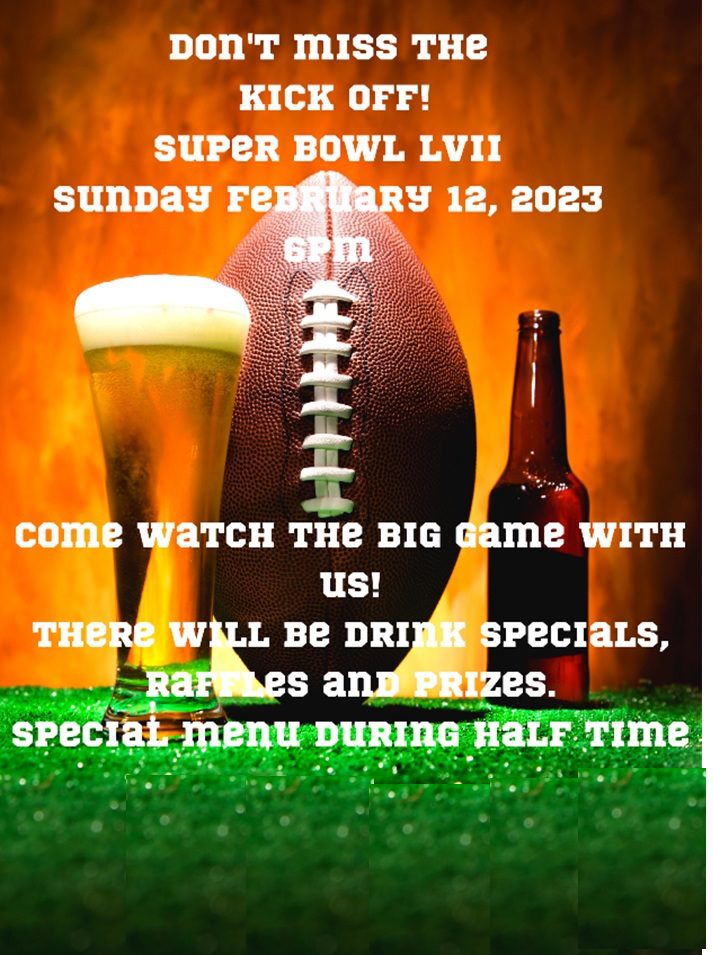